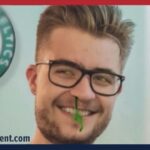 Medical experts were baffled on Wednesday after local Celtics fan Brad Barry arrived at the ER literally bleeding green. “Tonight’s the first night of the season and I’m stuck at Mass General for some nothing nosebleed, this is total BS,” said Barry, dripping viridian blood all over his Marcus Smart jersey. “These brainiac doctors think I’m sick, but I keep telling them … END_OF_DOCUMENT_TOKEN_TO_BE_REPLACED 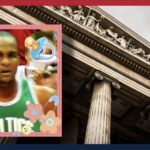 The professional basketball world was stunned last week when federal prosecutors unveiled sweeping fraud charges in a massive case against 18 former NBA players, including 17 grownups plus former Celtic Glen “Big Baby” Davis. “These are serious adult accusations that require special considerations when someone as childish as my client is alleged to be involved,” said … END_OF_DOCUMENT_TOKEN_TO_BE_REPLACED 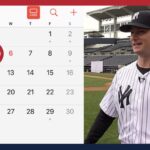 In a jubilant ceremony held on the Common, the City of Boston formally announced that October 5, the day the Sox won the AL EAst wildcard game, will hence force be celebrated as Gerrit Cole Day. “We are thrilled to honor our favorite Yankee of all time, Garrit Cole, for decades to come!” announced Mayor Kim Janey. “His unmatched ability to burn through our rival team’s … END_OF_DOCUMENT_TOKEN_TO_BE_REPLACED 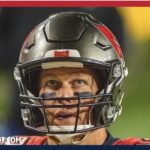 As the Patriots gear up to face the Buccaneers today, former teammates and colleagues of Tom Brady–moved to Florida to settle down in the sun–are resenting his return. “Of course the old snow bird is coming up for the last nice weekend of the season,” said Patriots Linebacker Dont’a Hightower. “Watch, I bet we won’t hear from him again the entire winter.” After 18 years … END_OF_DOCUMENT_TOKEN_TO_BE_REPLACED 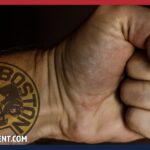 “To be fair, if we had lost the series I was gonna punch a hole in the wall too,” said Mickey Porter, grinning ear to ear as he pulled his bruised fist from the drywall. “Punching and hitting stuff is how I express all my emotions.” Porter added that he’s prepping for the second round of the playoffs by purchasing dozens of cheap glasses from the local thrift store, which he … END_OF_DOCUMENT_TOKEN_TO_BE_REPLACED