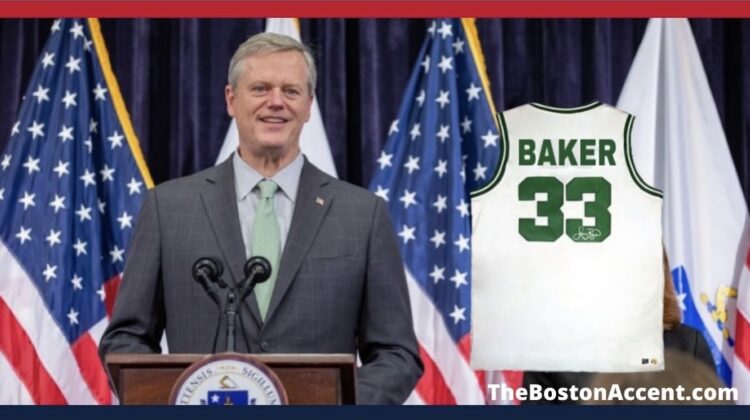 In a surprise conference today, 6’6 Charlie Baker revealed he will not seek re-election as Governor of Massachusetts and will instead pursue his lifelong dream of playing basketball on his beloved Boston Celtics.

“This politics thing was fun while it lasted, but truthfully, it’s not my passion. Ball is life, and it’s time I finally pursue my real dreams—I used to play for Harvard you know,” said Baker, attempting to spin a basketball on his finger.

“Besides, the Celtics need me right now more than anyone else In Massachusetts. A centrist playing center is a great way to keep the team balanced and neutral.”

Baker says he has already texted Marcus Smart to run some drills with him in his backyard. At press time, Larry Bird sent Baker well wishes and announced he will pursue his lifelong dream of running for Governor.