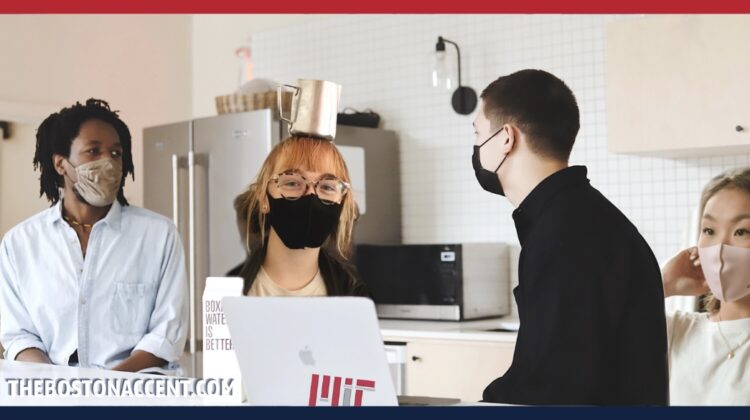 CAMBRIDGE, MA — A party last night at the Massachusetts Institute of Technology achieved legendary status after nearly approaching the school’s COVID-19 gathering restriction of 10 people. The soiree is the university’s largest since mathematicians proved the Poincare Conjecture in 2010.

“I’ve never seen anything like it. It was what I imagine Coachella being like,” said sophomore engineering student Josh Bloomsdale, nursing a two-beer hangover. “There were seven of us, a six-pack of beer, and—if you count the RA that told us to go to bed—there were even two girls.”

The MIT coronavirus restrictions have been mostly irrelevant to campus life at the school. The school requires that its students avoid groups of more than ten and to rely on the internet for the majority of their social interactions. It wasn’t until Bloomsdale and the rest of his hall gathered to celebrate the existence of homework that the capacity limit was even approached.

“Sure, some other schools in Boston are having full-fledged ragers in the Boston Common, but they’re not making school history,” continued Bloomsdale, relishing in his newfound status as the #1 partier at the #1,532 party school in New England. “And, now that I think about it, Dylan brought his AI program, which is nearly sentient now, so that’s technically 8 of us.”

At press time, Boston University was investigating an alleged gathering that had fewer than twenty people, which would be the smallest this semester.