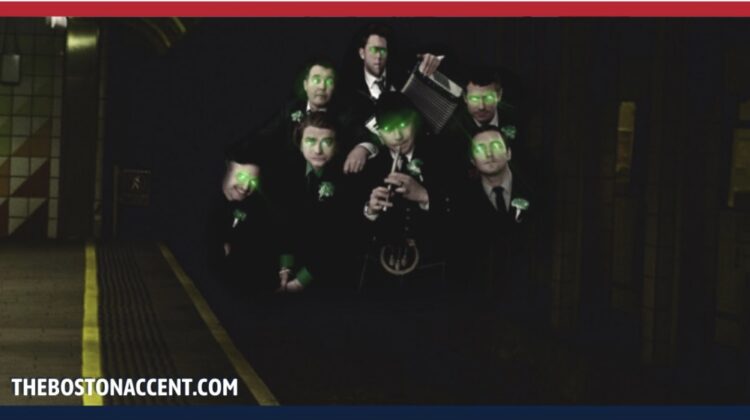 BOSTON—Tragedy has struck as an entire team of Massachusetts Bay Transportation Authority workers were eaten alive after stumbling upon the underground nest of the band Dropkick Murphys.

“We were lured into the lair by a faint sound of punk rock music. I’m pretty sure it was ‘Johnny I Hardly New Ya,’” recalled the lone survivor of the massacre.

“The beat just kept getting louder and louder as we walked down an out of commission Green Line tunnel, right below the Prudential Center. Then all of a sudden, the hoard of Murphys leapt outta nowhere and just gobbled up my boys. Somehow I made it out, but I’m scarred forever dude. Those glowing green eyes!”

The attack is said to have taken place in an abandoned tunnel that local vagrants have dubbed Captain Kelly’s Kitchen.

Boston Police are said to be investigating the scene, but hopes for a safe return are low after passerby’s claim to have heard ‘Last Letter Home’ blaring from nearby sewer grates.