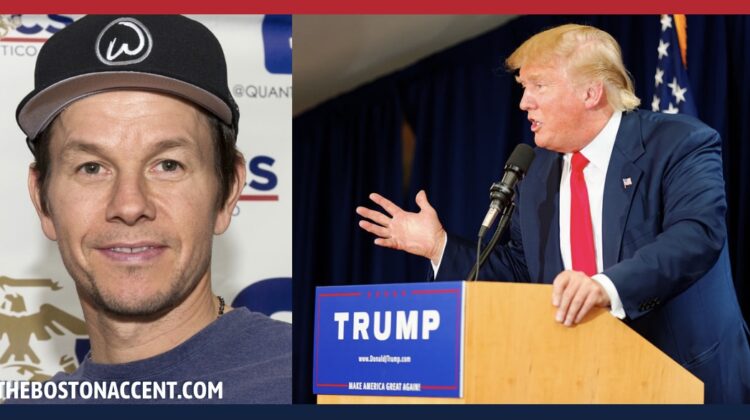 Patriots Coach Bill Belichick has denied the Medal of Freedom offered by President Trump, but, according to reports today, Mark Wahlberg has already put himself out there as a possible alternative recipient.

“Look I’m not saying that it should have been me,” said Wahlberg, appearing angry as if he had been personally insulted. “I’m just saying that, if it were me, I would have been brave enough to step forward and take that commendation from the President.”

“If I could say one thing to the President right now, it would be ‘please, I really need this,’” continued the Daddy’s Home 2 star. “I could really use some attention, from anyone, really.”