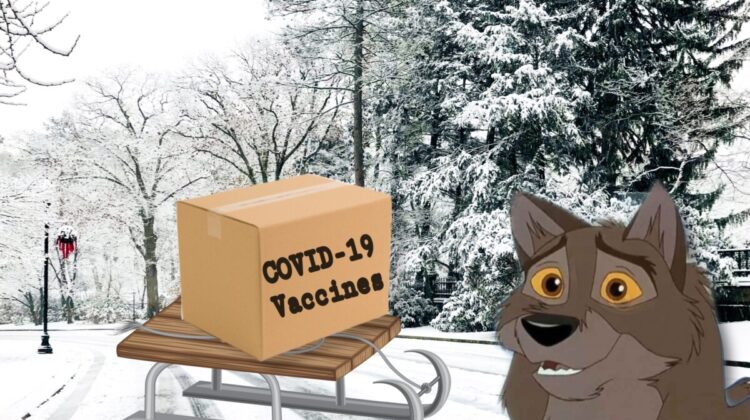 Citing the sled dog’s heroic medicine delivery during Alaska’s diphtheria outbreak in 1925, the Mass. Department of Public Health has announced they will rely exclusively on Balto to deliver Covid vaccines to Boston hospitals during the upcoming snowstorm.

“Balto saved countless lives a century ago, and his bravery will once again be put to the test this week,” a representative for the department told our reporters. “A dog like him can better traverse the snowy streets of our city than any Massachusetts driver ever could.”

An agent for the scrappy pup, who helped Balto book the iconic 1995 animated film about his adventures, said in a statement that the Siberian Husky is “as ready as ever” for the new challenge. “If things go as well as they did last time, I expect we can get another movie deal out of this, maybe even a line of children’s merchandise.”

At press time, however, the plan had already hit a hitch, as Balto’s first sled load of vaccines was pulverized by a Green Line trolly on Huntington Ave during a practice run.