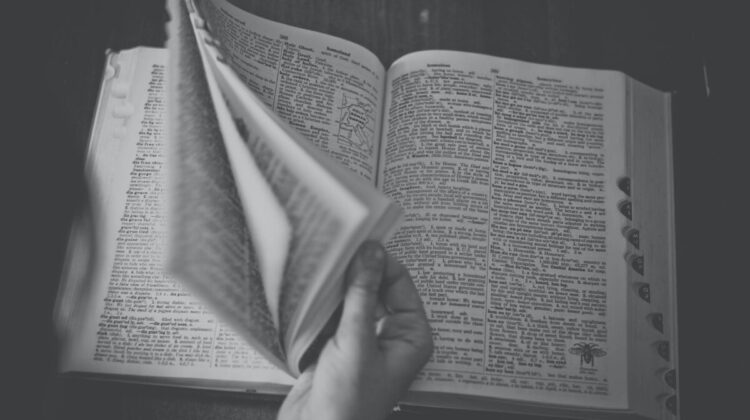 Thanks to a petition signed by 4 million New England residents, Merriam-Webster will officially add “Mediumregulariced” to their dictionary on national coffee day.

“This is a monumental achievement for New Englanders everywhere,” said Carrie Meisner, a spokesperson for the dictionary company who lives in Portsmouth, New Hampshire. “What could be more representative of our beautiful region than a phrase angrily slurred at Dunkin’ Donuts workers every single morning?”

When deciding to add the word, Merriam-Webster cited a desire to “expand their cultural representation,” adding that “Mediumregulariced” has immense importance on the daily lives of millions of New Englanders.

“Other words we considered adding include ‘Bangaueyonto93’ and ‘Canigetamegamillions’,” said Meisner. “But ‘Mediumregulariced’ ultimately won out for its recognizability, cultural salience, and honestly, because we want to see if Dunkin’ will give us free stuff.”

At press time, New Englanders were reportedly indifferent to the change they had petitioned for, citing that they “Wantedadamnlarge” instead.

Written by contributor Bailey Hull. Check out Bailey on Instagram.