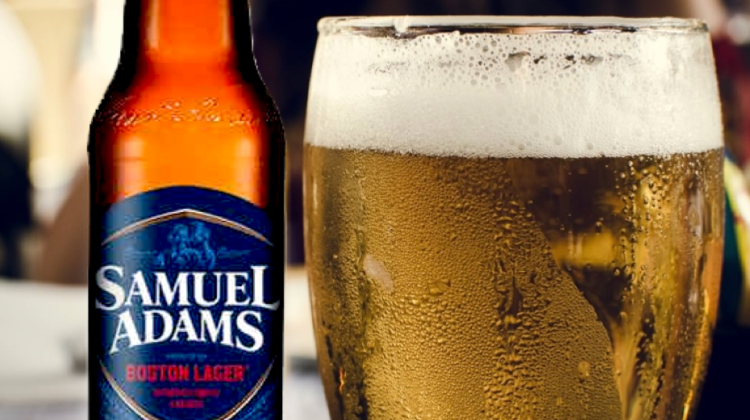 In a study published this week, Harvard researchers reported more than 8 in 10 Bostonians are sick of pretending they like Sam Adams or any of its products. Yet when interviewed by The Boston Accent, most of the participants lied right to our fucking face.

“Boston Lager tastes amazing, and I’m not just saying that,” said 28-year-old study participant and lying asshat Pete Shenck, who visibly grimaced as he sipped from his pint glass. Shenck then passed our reporter a note scribbled on a napkin reading “this stuff sucks, but my Quincy friends are here. Sorry.”

“Hell, at least it’s not Narragansett,” said another participant, justifying the overly-branded piss water by comparing it to even pissier piss water.

The study also found 76 percent of Cambridge and Somerville residents had never heard of Samuel Adams beer, or at least pretended not to know what it was. “I only drink Aeronaut, Lamplighter, and Trillium,” said almost all of them.