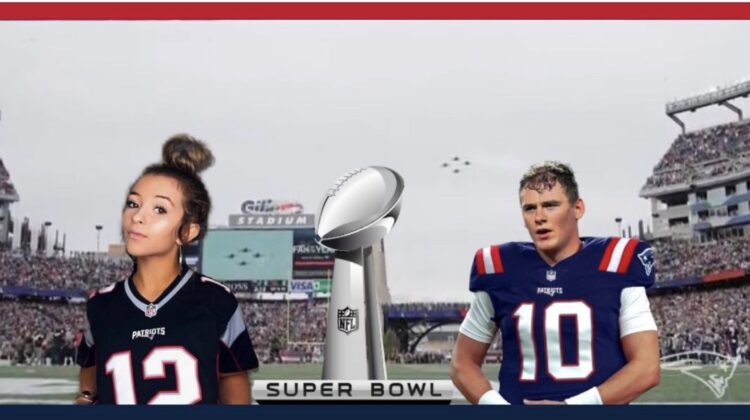 FOXBOROUGH, MA – After Mac Jones threw 3 touchdown passes to lead the Patriots to a 45-7 victory over the Browns, Patriots fans all over New England proclaimed bragging rights to their newly confirmed football dynasty, who surely will never lose again.

“Four in a row, baby! Gas up the Duck Boats!” yelled one fan outfitted head to toe in Patriots gear, standing on the hood of his Honda Accord in the Gillette Stadium parking lot. “Might as well give us the Super Bowl trophy right now. Nobody can take down a team that’s rattled off four consecutive victories mid-season versus average competitors.”

A local woman wearing an oversized Bolden jersey agreed. “Momentum has been on our side for four weeks now and where I’m from that’s practically a month. The rest is an afterthought: all they gotta do is play well the next six games of the season, win a couple playoff games and BOOM, take care of business in the Super Bowl. I can taste six more rings already.”

In a postgame interview, presumed Super Bowl MVP Mac Jones told reporters he plans to go to Disneyworld on Wednesday – an honor traditionally bestowed upon Super Bowl MVPs since 1987 – before rejoining the team Thursday night to resume their season versus the Atlanta Falcons. “A little celebratory Epcot never hurt nobody,” he joked.

At press time, Saturday Night Live announced that Bill Belichick will be next week’s host.