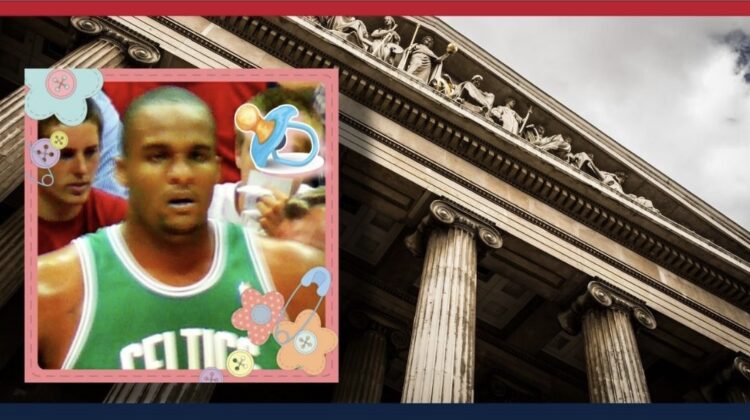 “These are serious adult accusations that require special considerations when someone as childish as my client is alleged to be involved,” said attorney John Romano. “First of all, things like conspiracy to commit healthcare fraud and wire fraud are big boy crimes that Glen wouldn’t know the first thing about. But if the government insists on acting like he’s Whitey Bulger or Raymond Patriarca, then we need to be in juvenile court.”

If convicted, Davis faces up to 20 years in prison, a penalty former Celtics coach Doc Rivers said was excessive. “It wasn’t unusual for Glen to have trouble following directions at practice, but a short timeout or threatening to cancel his playdates always seemed to do the trick. Have these prosecutors even tried counting to three with him?”

In addition to petitioning for juvenile treatment, Big Baby’s legal team planned to ask the court to appoint Kevin Garnett as Guardian ad Litem for Davis.