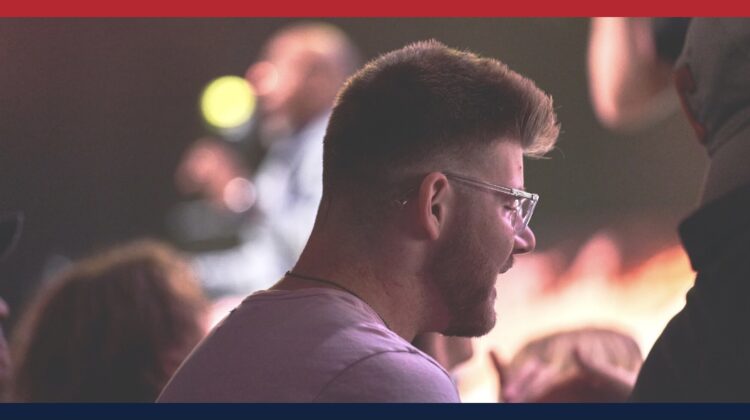 CAMBRIDGE, Mass. — Chiming in almost instantaneously the moment the conversation turned to music, local late twenty-something Todd Goodwin confirmed that he did a cappella in college and, yes, would love to dive deeper into that topic.

“Yeah, I was in the Tufts Beelzebubs — or the ‘Bubs,’ as we called it,” reported Goodwin to a crowd of completely uninterested acquaintances. “Here, let me pull up a video from my glory days in 2014.”

Sources confirm that, as the conversation continued, Goodwin proceeded to list the various accolades his collegiate singing group from eight years prior had received, including being featured on “Voices Only,” whatever the hell that means.

“There was so much drama, it was insane,” recounted Goodwin before pausing expectantly as the small circle of party-goers slowly crept backward, smiling politely. “Please, for the love of god, ask me about it.”

At press time, Goodwin was heard exclaiming, “this was one of my solos!” as Michael Bublé’s “Everything” started playing.