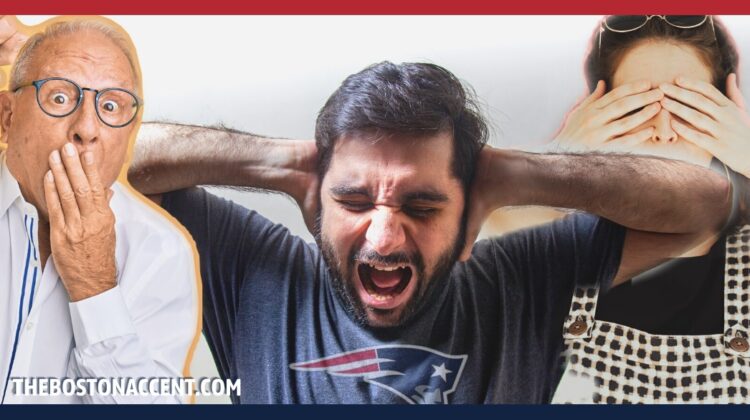 BOSTON—Recent polling results suggest that citizens of Boston are increasingly worried about the startling lack of blah, noncommittal white men running for mayor in this year’s election.

In a historic first for the city, the mayoral race includes approximately zero confused-looking middle-aged white dudes spouting nonsense and palaver. Reports suggest many voters are concerned the next mayor might even be “someone who actually tries to change stuff and help people.”

“I’m just sayin’, our city has a long, proud history of electing older white guys who sit in office for an irresponsibly long amount of time doing nothing,” said Richard Dirkling, spokesperson for the advocacy group Bostonian Institute of I’m Just Sayin’(BIJIS). “What happens if we break that streak by electing someone like Michelle Wu, who has actual plans with timeframes and stuff? I, for one, don’t want to find out.”

Others in the Bay State have echoed this sentiment, saying that while they’re definitely not racist, the election should still give older white men a fair shot.

“I mean, would it kill them to put a ‘Sean’ or ‘Dale’ on the ballot, just for balance?” said Cheryl Mermat of Beacon Hill, who asked us not to mention her race because she doesn’t see color anyway. “Someone with a crew cut who’s probably next of kin to a local sheriff or something and whose family came over on the Mayflower. Heck, I’d even settle for a ’Colin’—we could have a ‘Boston Mayor Colin,’ right?”

At press time, Boston City Council announced they are considering a motion to placate concerned white voters by requiring the incoming mayor to make at least fifty empty promises a year.