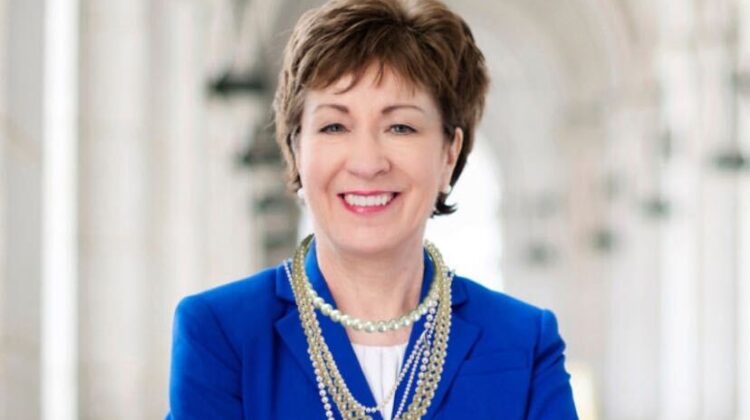 What began as a boon for the Maine oyster industry has quickly soured as the demand for pearls that Senator Susan Collins can clutch has far exceeded supply.

“When Senator Collins was attacked for her response to Brett Kavanaugh’s Supreme Court nomination, we knew she’d be calling us for a necklace’s worth of clutching pearls,” said Jim Daniels of the Maine Oyster Farmers Collective. “We had no idea she would be feigning defensive shock nearly every day. She’s bought hundreds of necklaces already.”

Collins’ need for replacement pearls, due to excessive clutching, grasping, and guffawing, has strained an already challenged industry. According to our sources, she has already purchased a metric ton of pearls in preparation of upcoming events, including the new Supreme Court Justice battle. Oyster farmers are unsure they will be able to deliver.

“When the presidential impeachment process happened, I started calling everyone I knew to make sure we were ready. Now with the election and the pandemic, we just can’t keep up.” Daniels elaborated that it was not just Senator Collins, but the entire GOP who has created a boutique industry for robust pearls made exclusively for repeated clutching.

“Lindsey Graham, Mitt Romney, I mean, I’m already working my guys to death,” Daniels stated dejectedly. While Daniels is worried about keeping up, he shared that his industry isn’t the only one stretched to the breaking point. “It could be worse, I know carpenters who specialize in fainting couches who are almost out of materials!”