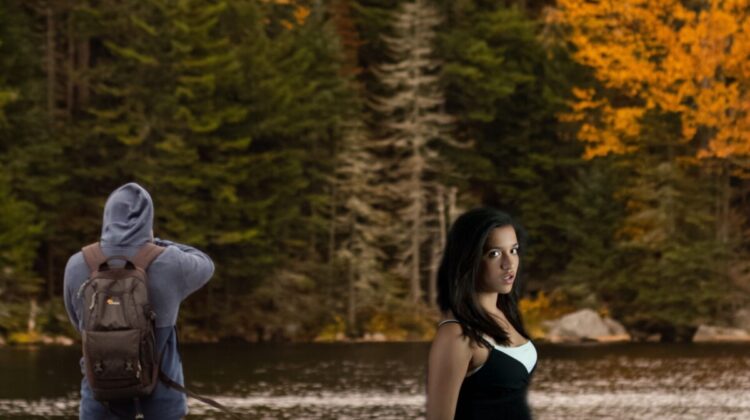 DEDHAM, MA – In a horrifying display of short-term memory, your dumbass friend has assured you a trip to New Hampshire will totally be fun this time around.

“Come on, it’ll be great! We can do a few nights of camping in the White Mountains,” said the imbecile, seemingly forgetting about how you almost drowned in the Saco River after a failed canoe expedition last time you went. “I’ll bring my bear repellant this time too!”

According to the misinformed buffoon, the two of you could “even rent a little Airbnb in Portland and walk along the beach!” seemingly forgetting that Portland is in fact in Maine, and it’s fucking freezing there. The local dullard also showed no regard for the time you stepped on a sand-covered needle at the beach and were shat on by one of those hideous New England seagulls.

At press time, the nincompoop suggested that you two could “even do a day trip up to Vermont,” without a single mention of the time a moose rammed your Honda Accord in two while you were driving to Lake Champlain.

Written by contributor Bailey Hull. Check out Bailey on Instagram