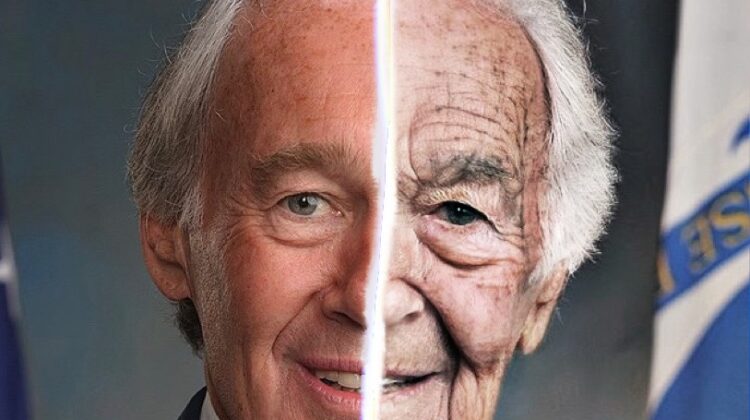 Admitting that he “made a big mistake,” Senate incumbent Ed Markey apologized to Massachusetts voters this week for “choosing to be old.”

“When my campaign and I decided I would be born in 1946, we didn’t foresee the immense impact it would have on this Senate primary,” said Markey at a press conference on Thursday. “I can only hope the great people of Massachusetts can forgive my grave error in judgement.”

Voters are worried that at 74, Markey may be “too wrinkly” and “not Kennedy enough” to serve in the Senate seat he has successfully held for the past 7 years. The Malden septuagenarian, who has four prolific decades of Congressional experience, sheepishly told our reporters he “doesn’t even know what TikTok is.”

Joe Kennedy Jr., Markey’s challenger in the Senate race, leapt at the opportunity to remind voters of his youth.

“As a Kennedy, you don’t have to worry about me living a long time,” said the politician in a reassuring tone. “I’ll leave it at that.” As he exited the stage, “Kill the Poor” by the Dead Kennedys blared from the speakers.