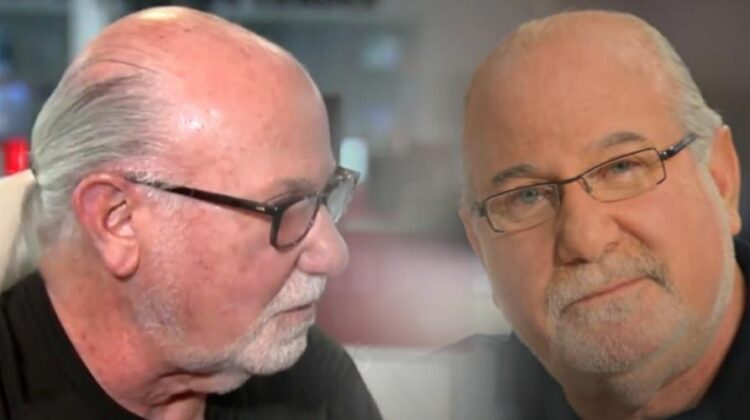 Until recently, Eliot Tatelman–the face of iconic New England chain Jordan’s Furniture–was known amongst friends to be somewhat of a Samson type. “I once saw him lift an entire Beautyrest Mattress clear over his head and spin it on one finger,” tweeted a former employee of Tatelman just last week.

It all went wrong when Eliot attempted to give himself a quarantine haircut.  Sources tell us Tatelman’s legendary ponytail, which first appeared in TV ads as early as 1987, was hacked off in a rookie attempt to make a man bun.

According to reports, in the days following Eliot’s now infamous hair mishap, the furniture king was seen struggling to lift even the lightest accent table. “It’s like he went from Goliath down to David,” said a customer who witnessed his newfound weakness.

Though things may seem bleak now, many Jordan’s Furniture customers remain hopeful that a newer and perhaps more powerful ponytail will find its way onto Eliot’s head in the near future. Some generous hairdressers have even reached out and offered horse-hair extensions to tide him over in the meantime.