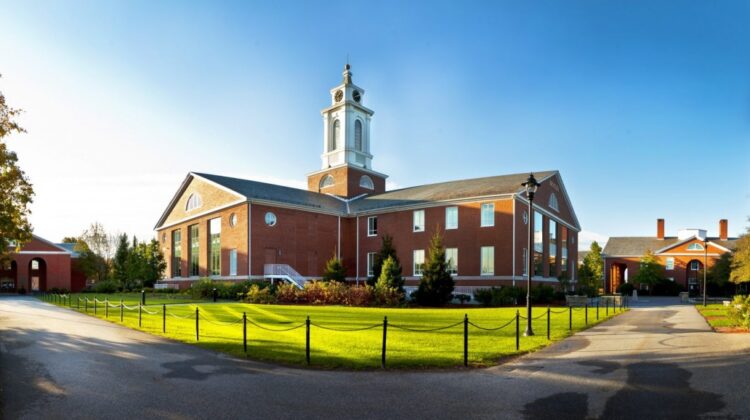 In news that no one saw coming, Bentley University announced on Thursday that it somehow still exists.

“We’re just as surprised as everyone else,” said Bentley’s dean of students, who admits she fully expected the school to go under by now.

“I’ve been applying to jobs since March, just in case.”

A Bentley university student told us he didn’t realize the school was still in existence either. “I stopped showing up to class last year anyways. That’s dope to know though, maybe I’ll drop by soon.”