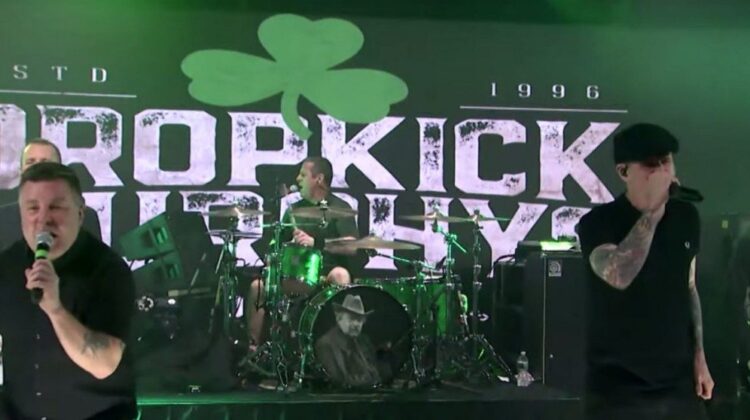 In an emergency public address on Wednesday, Governor Baker announced that, effective immediately, an exploratory committee would begin searching for more Dropkick Murphys songs about Boston.

“‘I’m Shipping Up to Boston’ was perhaps the most important unifying force in our capital city since the Boston Tea Party. I truly believe there are other Dropkick Murphys songs out there that could bring Boston together in these tumultuous times,” said Baker.

The committee will be spearheaded by the Governor’s college buddy “Skinny Dan,” who claims to have every CD the punk band ever released sitting in one of those black binder things in his car glovebox.

As of press time, the committee announced they had identified their first lead–a song called “Kiss Me, I’m Shitfaced”– but ultimately realized the song just captures the essence of Boston and makes no reference to the city itself.