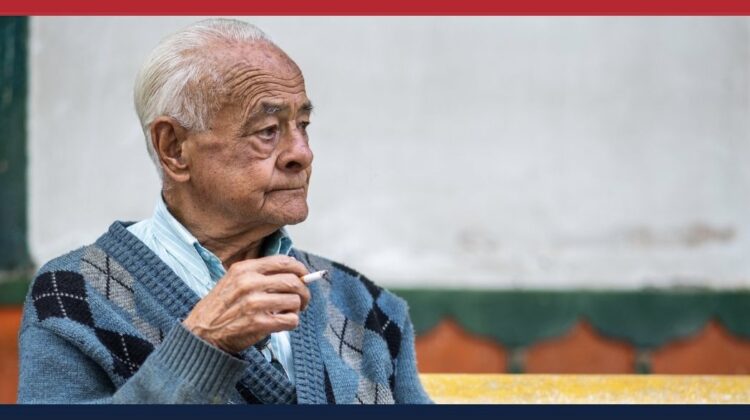 SEEKONK, Mass. — Donnie Kelley has been giving directions around these parts for years but, according to sources, never actually tells you where to go. One unlucky family recently had to learn the hard way.

“Oh, so you’re trying to get to the Shaws across the bridge from here, huh? Sure, I can help you get there. So what you’re gonna wanna do is head down this street and look for the McDermott’s house. Just keep going a bit further. If you see the O’Sullivan’s backyard, that’s when you bang a uey: you’ve gone too far.” said Kelley, waving his arm to demonstrate a U-turn. “If you’re headed in the exact opposite direction as Cumberland Farms by now, you’re on the right path.”

“Eventually, you’re going to see a statue. Of a general or maybe a religious leader. Some old guy. Or it might be a horse. I don’t quite remember. If you’re still headed north at this point, take a right here.”

“The old fairgrounds used to be around there. My dad used to take me up there when I was a boy. We’d head up that old dirt road, bouncing around in the back of an old station wagon, waiting until we could get a doughboy and wander around the livestock… Sorry? Oh no, that’s not part of the direction, just a fond memory. Where was I…”

“From here, you’ll see the bridge. It’s definitely faster to take the bridge, but I like to go around. I don’t trust bridges. Now once you’ve made it to the other side, you’re gonna wanna look out for where that Ocean State Job Lot used to be. You know the one that they built in ’85? I know you’re not from here, but don’t worry, you can’t miss it.”

Five hours later, the lost family found themselves at a ShopRite in Connecticut.