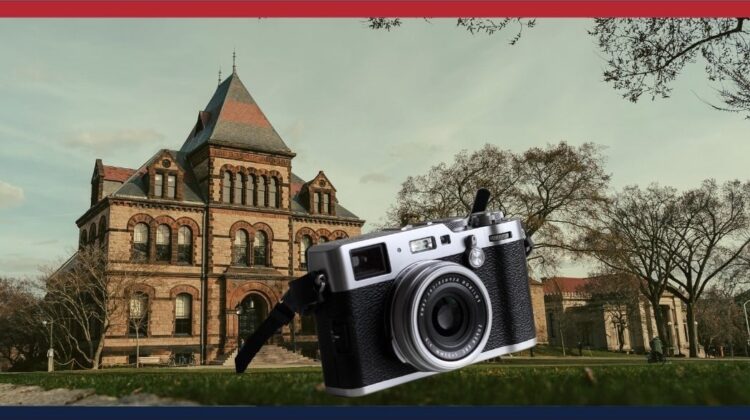 In news sure to shock the stuffy world of elite academia, Brown University announced today their intention to drop out of the Ivy League and instead pursue their true passion of photography.

“I’ve pretended to be something I’m not since 1764, and it’s about time I chase my real dreams—I’m not getting any younger after all,” said the centuries old institution of higher learning.

“Deep down, I’ve always known I’m an artist, not a college. Me and RISD are going to open a boutique screenprinting studio in Ptown and donate the proceeds of our work to fight climate change. I’ve already sold some of my prints to Penn and they said I have real talent.”

At press time, Harvard University announced they were also dropping out of the Ivy League, but to pursue their true calling as a hedge fund.