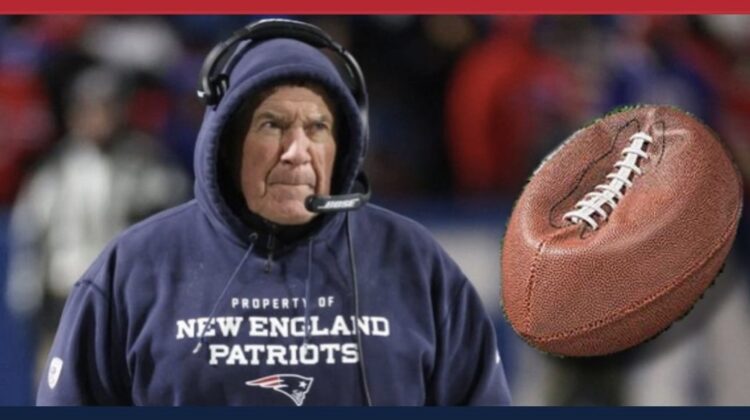 In an announcement sure to appease hurting Pats fans everywhere, Bill Belichick told reporters today that next season, the team will “most likely” bring back cheating to avoid another heartbreak season.

“Suffering through a 47-17 loss to the Buffalo Bills can have a devastating impact on the mental and physical health of our fan base,” Belichick said. “You know me, I’m an emotional guy—I just can’t stand to see the disappointment in their eyes.”

Some within the organization have told us the team is already dusting off some old bamboozles in preparation for next year. “We’re considering tying the opponents shoe laces together, calling the opposing quarterback and telling him the game was canceled, and that baby stroller trick from the Geico commercials,” said assistant shenanigans coach Ray Duminelli.

Meanwhile, psychologists in New England have lauded the plan as a public health win. “Patriots fans have grown accustomed to a certain lifestyle, which was abruptly interrupted with the divorce of their two parental figures in 2020,” said Mass General psychology professor Larissa Ferreira. “Sustained losing could very well send millions of Patriots fans into a fugue state that would put a huge strain on our healthcare delivery system. We need to cheat to protect this region’s integrity.”

At press time, Belechick was heard on the phone with Tom Brady asking where in Foxboro the former Patriot hid their “magic playbook.”