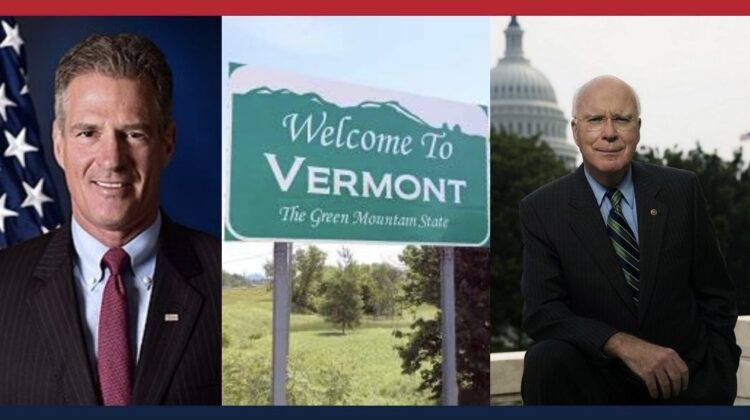 On Monday, Senator Patrick Leahy jolted Vermonters and Washington power brokers alike with his announcement of a plan to retire. With partisan control of the Senate at stake, Leahy’s announcement is drawing attention from serious politicians, as well as Scott Brown.

“Wow, Vermont? I’ve never lost a race there before,” remarked Brown as he googled how to establish residency in the Green Mountain State. “I’ve had all this free time since New England Law fired me last summer, and, honestly, pretending to care about being a Senator is much easier than having to act like I give a shit about some law school where nobody likes me.”

At press time, Brown was heard explaining how Vermont voters would love having a former model as Senator because the state is very pretty just like he is.