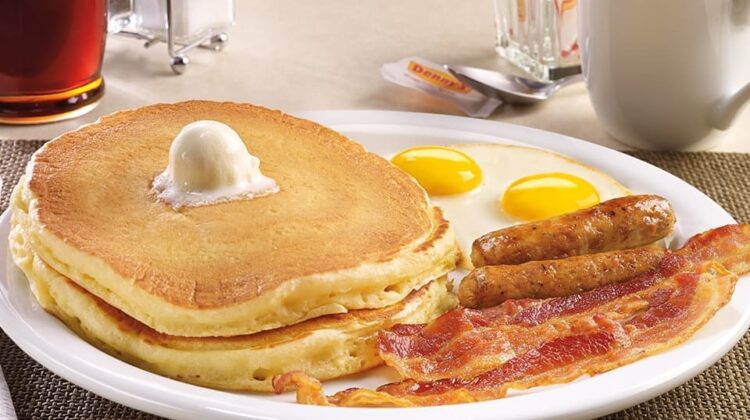 After multiple complaints from distraught Astros fans, Denny’s has announced they are renaming the Grand Slam meal at all Houston locations to avoid further traumatizing baseball fans in the area.

“Our restaurants are a safe space for everyone, including Astros fans watching this playoff series,” said a Denny’s spokesperson. “That’s why we are now calling the Grand Slam meal a ‘Concealed Carry To Term,” or CCTT for short. We wanted to go with something that really captures the true spirit of Texas, which is why if a woman wants to get this her male chaperone will have to order it for her. Orders up, y’all!”

PTSD experts applauded the move by the breastfast food chain, calling it a smart and sensitive decision given the circumstances. “Acute PTSD sufferers can be triggered by sometimes the slightest environmental stimuli,” said sports psychiatrist Dr. Amy Richardson. “Renaming this dish is a good start, but I urge Denny’s leadership to ban all apparel depicting the Boston ‘B’ as well. This series has been borderline abuse, and even just seeing a Sox hat could trigger a monstrous flashback of Shwarber, Martinez, or Rafael destroying your post-season expectations.”

“At press time, Greg Abbott announced Texas was banning all mention of the Red Sox after the 6th inning.