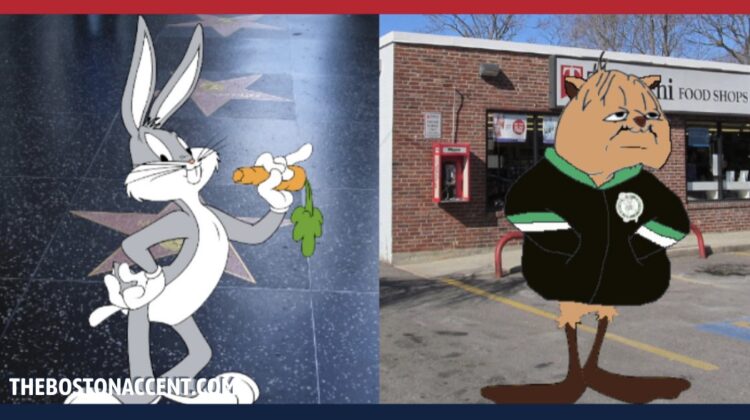 Bugs Bunny is a cartoon rabbit living in the woods that speaks with a Brooklyn accent. That’s fine and I have no questions about that at all. But in a world that clamors for representation in media, I think it’s about time we have an anthropomorphized animal cartoon that sounds like it’s from Everett, Massachusetts.

Maybe he could be, like, a little Capybara in a puffy Celtics jacket or something. So I guess his name would be Cappy. And he lives at the Y. He’s always holding up the line at Tedeschi’s to play Powerball. And he’ll say things like, “uhhh, what’s up, guy?” Or “uhhh, when’s the game on, kid? Are we grillin’ up peppas tonight?” Stuff like that, ya know?

I think this is a pretty good idea and I’m open to working with any of the Warner Brothers to make it happen. Hey, if Bugs can have a star on the Walk of Fame, I think it’s time a furry humanoid from Middlesex County got its own Hollywood star.