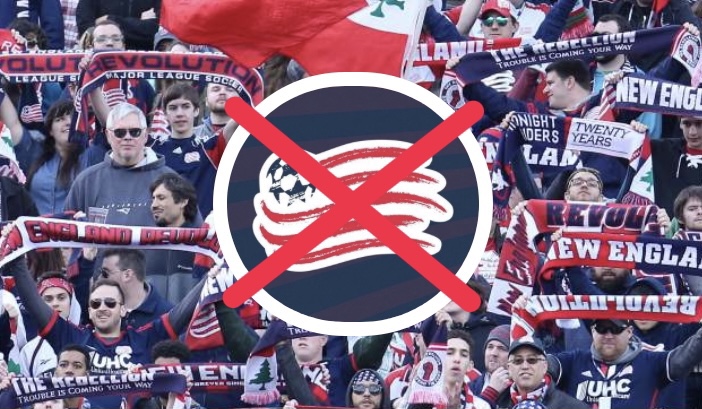 According to a whistleblower, New England sports media elites across all networks are conspiring to suppress attention to the New England Revolution, Boston’s oft-forgotten MLS team.

“It’s a farce I tell you, the media doesn’t want you to know the Revolution exists,” claimed the whistleblower, who added they definitely are not a member of the soccer team. “We, I mean they, the Revolution, deserve to be aired for the public to see!”

But according to one anonymous broadcaster, the truth is far less sinister. “There’s no conspiracy—we’ve literally tried airing games for years. Nobody here cares about the Revs.”