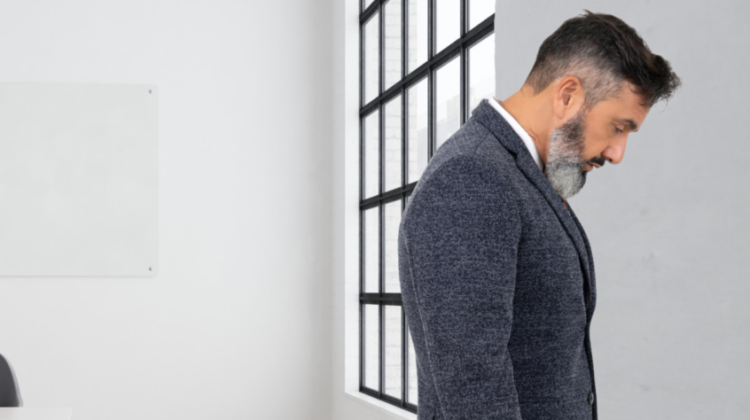 Are you tired of rewatching Cheers on Netflix in fruitless attempts to produce some much needed serotonin? Experts from Harvard are now recommending that you bang your head “over and over” against a wall instead.

“After multiple clinical trials, we have proven that smashing your head against a wall is actually healthier than watching Avatar The Last Airbender for the 50th time,” says Dr. Bridget Tsu, Professor of Brain Trauma at Gregarious and Friends Hospital.  “The technique is already being used by millions across the country, especially the youths. They are calling it ‘cracking your noggin’,’ ‘shivering the noodle,’ and ‘yeeting yourself’.”

Tsu and other experts also said that “really slamming your head against a sturdy surface” has been linked to a higher attention span, a near perfect memory, and even the sudden reappearance of a will to live. After drilling their domes against a door for an hour straight, some study participants even entered a period of “higher being,” ascending into one on one conversations with God himself, Tsu added.

Written by contributor Alicia Devereaux. Check out Alicia on Instagram.