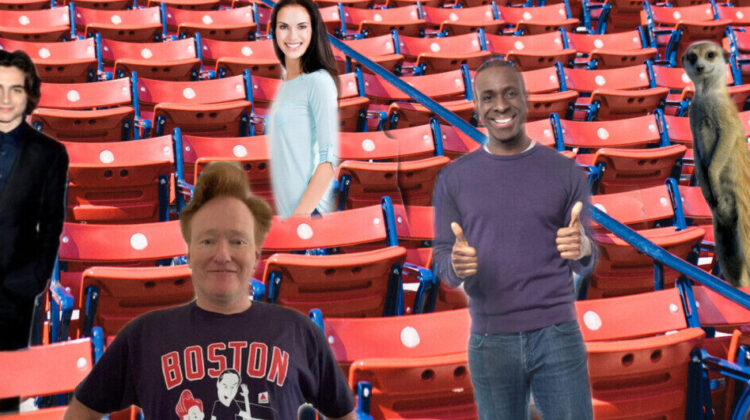 “I wasn’t even sure I was watching the right game,” said long time Red Sox fan Pat Grimley, who watched the game on ESPN. “I didn’t hear the crowd yell either of the F-words even once.”

Players were also taken by surprise at the supportive and non-offensive nature of the artificial chants, which were broadcast across the stadium speaker system.

“No one yelled a single racial slur the entire game, it was surreal,” said outfielder J.D. Martinez. Boston fans never say ‘great job’ or ‘keep it up.’ It feels like I’m playing in Seattle or something.”