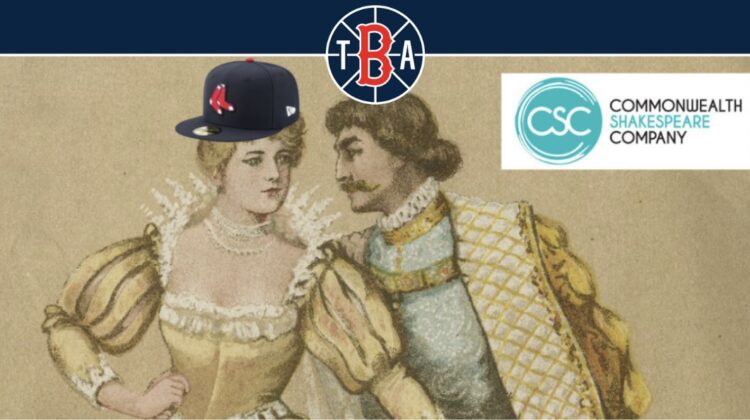 BOSTON—In a bid to reach a wider audience, The Commonwealth Shakespeare Company announced they will be translating all upcoming Much Ado About Nothing shows they host on the Common this summer into what they are calling “Bostonian English.”

The theatre company will have trained staff on-hand to translate medieval English into this dialect so all locals will be able to follow along.

“We noticed more and more folks lately were having trouble understanding the Bard’s pentameter and relating to our shows,” one staff member said. “In this new format, townies and Harvardians alike will be swept away into the wonderful world of Shakespeare.”

“For example,” the staffer added, “take this line:
‘Sigh no more, ladies, sigh no more; Men were deceivers ever, One foot in sea and one on shore, To one thing constant never.’”

“I would then translate this to: ‘C’mon hon, quit yah cryin’; these Southie a-holes always been full of it, pretendin’ they’re all that and a fluffernutter sandwich. No Suh! They’re as undependable as Dunks iced coffee.’”

You can catch the translated Boston version of the play, A Lotta Talk About Bullshit by Billy Poems, on the Common every Sunday in August.