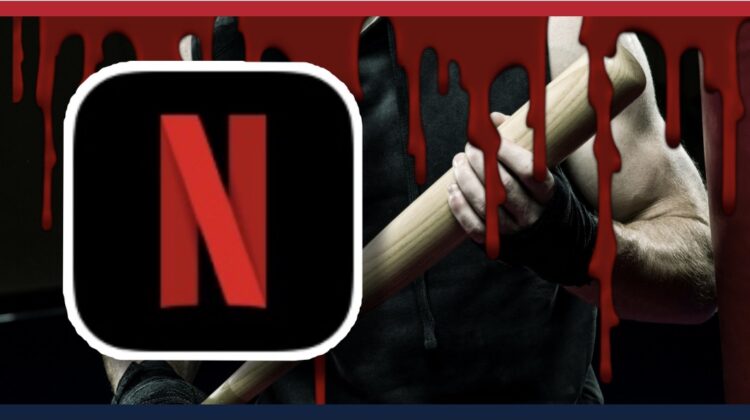 BOSTON—The most prolific serial killer in Massachusetts history sent shockwaves through the criminal justice community today when he indicated he’s willing to share the whereabouts of multiple missing persons only if Netflix makes his story “bigger than that Squid Games show.”

“I’ll tell that prick prosecutor where the others are, but I’m gonna need a limited series with at least eight episodes,” recited criminal defense attorney and new entertainment agent Ralph Jacoby, reading a prepared statement for his client, whose identity has yet to be made public but who the media often refers to as Boston’s “Back Bay Bludgeoner.”

“I’m not just taking a single chapter in some bullshit anthology like ‘Unsolved Mysteries’ either: I’ve done too much to end up with a dinky 20 minute episode. Or have I? I guess we’ll only know if I get this deal, huh? The ball’s in your court, Netflix.”

But despite its potential for providing much needed closure to dozens of families, the Bludgeoner’s proposal has thus far generated only mild interest.

“So he’s offed a few people, whoop-de-Freakin-do,” said an unimpressed Netflix executive. “Who hasn’t these days? We need something more repulsive, more shocking—like another Chappelle special. Besides, this guy sounds more like podcast material. Maybe they should contact those people who made Serial.”

At press time, a dismayed Bludgeoner was reportedly in talks with HBO Max after getting shot down from Hulu, Amazon Prime, and Disney Plus.