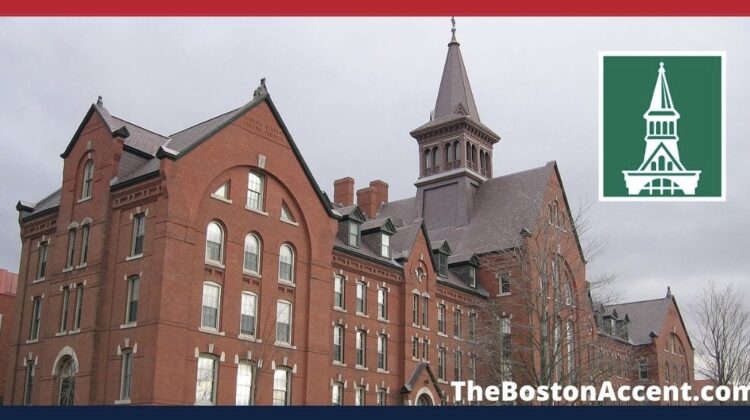 Since 1791, parents have relied on their teen’s stated interest in going to UVM for college as a proxy to tell if they smoke weed.

A new study has confirmed that in 2021, an application to UVM was more predictive that your kid blows mad tree than any other factor, including them saying “I literally smoke weed all the time.”

“When my little Tommy told us he heard Burlington was a great city to live in, we were pretty alarmed,” said a New Hampshire parent, who asked to remain anonymous.

“The minute he mentioned UVM by name, we knew it was too late: he was clearly a full blown pothead already. Now he’s a freshman there and majoring in horticulture and minoring in ethical skiing, or something stupid like that. We still love him of course, but there are way more affordable ways to get stoned than paying out-of-state tuition.”