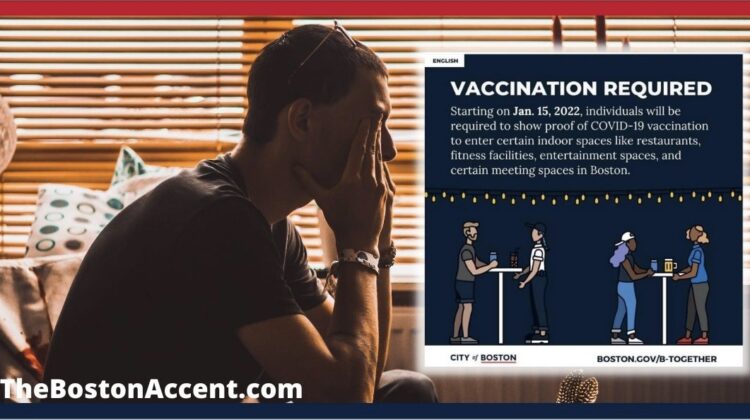 BOSTON—Following Mayor Wu’s announcement of a proof-of-vaccine requirement to enter indoor restaurants and venues in Boston, the city’s outspoken antivax residents—who clearly weren’t getting invited to dinner anyways—were in an uproar.

“We live in a certified nanny state that doesn’t respect the will of its citizens,” said one antivax Boston resident, who has already been cut off from every former friend group for at least 10 months.

“I will not be dining at any establishment that enforces this nonsense,” he added, neglecting to mention that the reason is no one he knows wants to sit near him for more than 5 minutes.

At press time, vaccinated Bostonians were seen breathing a collective sigh of relief that they didn’t need to lie anymore about forgetting to invite their unvaccinated friend places.