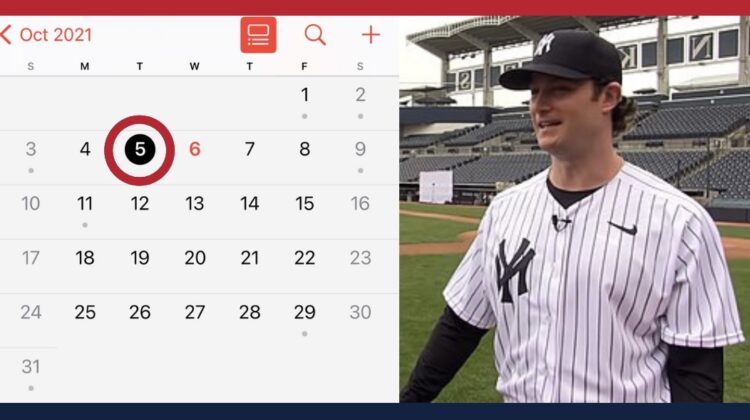 In a jubilant ceremony held on the Common, the City of Boston formally announced that October 5, the day the Sox won the AL EAst wildcard game, will hence force be celebrated as Gerrit Cole Day.

“We are thrilled to honor our favorite Yankee of all time, Garrit Cole, for decades to come!” announced Mayor Kim Janey.

“His unmatched ability to burn through our rival team’s money truly embodies the Boston spirit.”

At press time, the Yankees were hastily trying to file for $324 Million in Student Loan Forgiveness, citing the cost of Cole’s contract as a “valuable learning experience.”