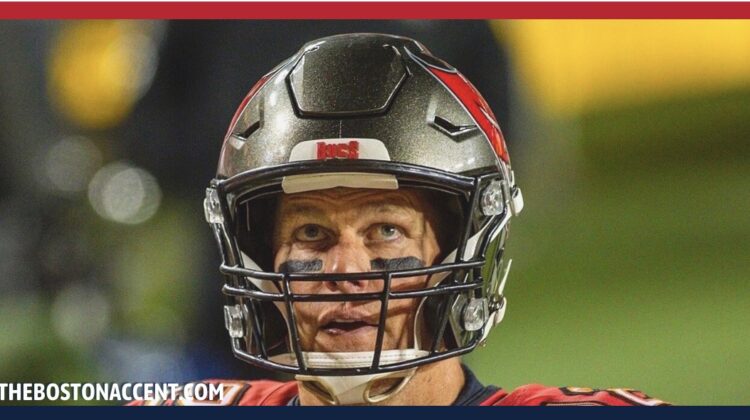 As the Patriots gear up to face the Buccaneers today, former teammates and colleagues of Tom Brady–moved to Florida to settle down in the sun–are resenting his return.

“Of course the old snow bird is coming up for the last nice weekend of the season,” said Patriots Linebacker Dont’a Hightower. “Watch, I bet we won’t hear from him again the entire winter.”

After 18 years and six superbowl rings with the New England Patriots, others are still confused about the trade, including Robert Kraft. “I sent that geezer down there for a massage and that’s it,” he said in a recent interview. “I sure as hell didn’t think he’d stay.”

In perhaps the longest response from Belichick in history, when asked of his current thoughts on Brady, he simply replied, “It happened…what can I say, he watches my boat for me during the season.”

With an 8pm EST kick off, Tampa is curious to see how Brady will perform way past his bedtime of 5:30pm.