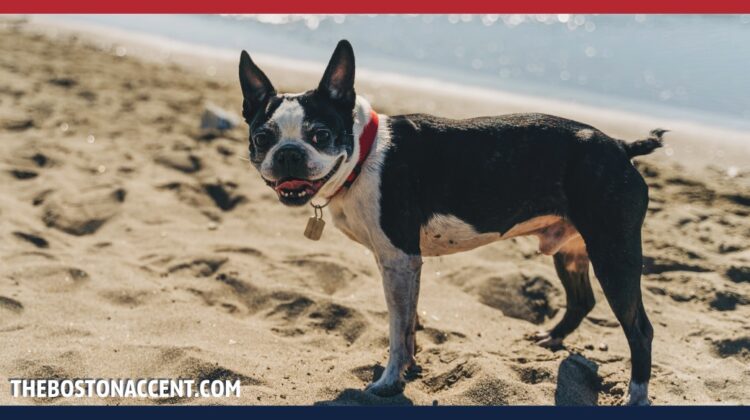 BOSTON—On Monday, Perfect Puppers magazine officially named local terrier Mr. Riggs the goodest boy in all of Boston. Though the competition was tough, the 14-pound terrier with a heart of solid gold beat out 235 other notable woofers, doggos, and chonky floofs across the city.

By successfully completing a trifecta of flawless “stays,” “drop-its,” and “down-boys,” Mr. Riggs dazzled the judges and took home top honors. The lovable Boston Terrier even did an encore performance, shaking every judge’s hand with both of his wittle baby paws.

“Before, when I would ask ‘Who’s the best boy?’, I couldn’t be a hundred percent sure Mr. Riggs knew it was him. Now that he has definitive proof of his superiority, his awoos are more pronounced than ever before!” said owner Meredith McGuinty. Perfect Puppers also verified that Mr. Riggs has the biggest stretches, the sittiest sits, and the sweetest most perfect angel kisses in the entire metro area.

“Iz me! I iz the goodest boi! Give me all the head scritches and snackos, hooman fren!…Whoa, is that my tail?! I got it! I got it! I got it!” said an excited Mr. Riggs when asked for a comment. The city of Boston will honor the terrier’s achievement with a lifetime supply of milk bones and bountiful boops on his snoot.