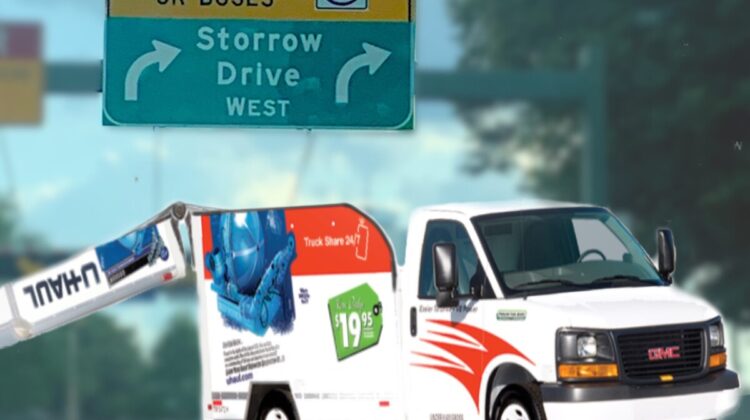 In anticipation of the September 1st moving day that plagues Boston each year, U-Haul announced it will introduce convertible moving trucks designed for use along Storrow Drive.

“Trucks get stuck under the overpasses on Storrow every year, no matter how many warnings the city puts up,” said Director of Vehicle Design and Aerodynamics Hubert “Hugh” Hall at a press conference on Tuesday. “Those bridges are more battered than the livers of Southie residents on St. Patrick’s Day.”

“With this stylish yet functional addition to our lineup, we are solving a problem that has pestered this city as long as Allston’s rat population has been included in the census,” Hall added. “Besides, all those couches and mattresses could benefit from being aired out.”

The Boston Police Department resoundingly approved of U-Haul’s announcement, mostly because they just couldn’t come up with any more gimmicks to get drivers to pay attention. The slogan “If it doesn’t fit, you have to split” brought minimal results last year, as did a spoof music video of “Highway to the Dangerzone” the year before.

Yet one officer, who chose to remain anonymous, admits he is unconvinced. “It’s like a law of nature at this point. People will find a way to get storrowed every summer, just like ‘Sweet Caroline’ will play at every Red Sox game,” he told us. “With our luck, an earthquake will shrink all the bridges by a few feet.”