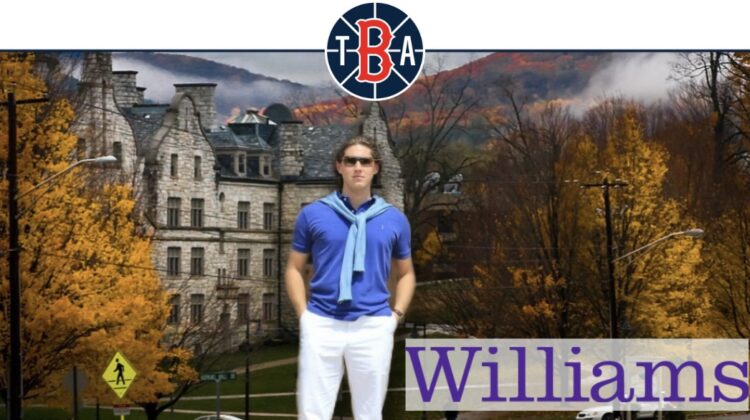 For James Whitefield III, who graduated from Williams in May, going to a ‘Little Ivy’ is a pretty big deal. But to everyone outside his Boston Brahmin circle, it’s not actually a thing.

“Actually, Williams routinely ranks as a top liberal arts college in the US News & World Report. We are like a mini Harvard or Yale, but us Ephs, as we like to call ourselves, are a rarer breed,” said Whitefield, talking to a recruiter who then asked if he went to William & Mary in Virginia.

Whitefield hung up angrily and went to vent at Tatte with a graduate from another so called ‘Little Ivy’, Amherst, who was crying because someone though she went to the flagship campus of UMass.