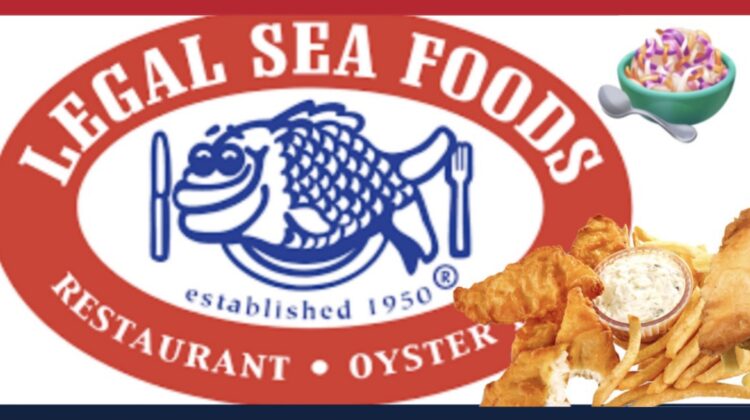 CAMBRIDGE, MA – For 97 years, George Berkowitz lived a long, prosperous life. As founder of the iconic New England restaurant chain Legal Sea Foods, his legacy will continue to be tasted for years to come, figuratively at least. But also maybe literally?

As confirmed by his family, Berkowitz will receive an ocean burial off the coast of Cape Cod, per his final wish. His will states he should then be caught by a fishing vessel, battered in panko, fried, and served with a side of coleslaw.

This follows a tradition set forth by many New England food titans. Legend says the founder of Friendly’s had his head frozen with instructions to unfreeze him when the chicken tender and ice cream hybrid is finally invented. William Rosenberg, the late founder of Dunkin Donuts, famously left behind a sample of his DNA in a Box O’ Joe in case future generations want to clone his munchkins. Although still alive, the CEO of Jordan’s Furniture has reportedly already told his family he wishes to be made posthumously into a fancy recliner.

RIP George! We will order $97 dollars worth of oysters (6) in your honor