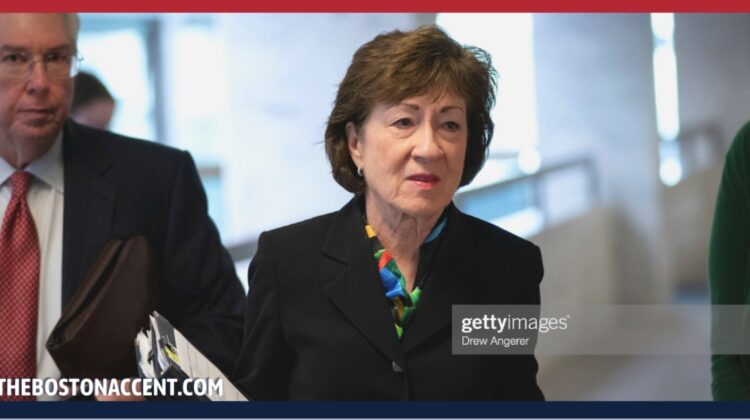 Susan Collins finds the news that Supreme Court Justice Brett Kavanaugh has COVID troubling, though she is not sure any action should be taken at this time, according to a statement from the Senator’s office.

“The allegation that the Justice has tested positive for the novel coronavirus is indeed concerning, to say the least, and I must admit, I find the allegation to be credible,” Collins said. “But I also feel that it’s very important that any measures to treat Justice Kavanaugh should not be taken in haste, and that we need to be, if you’ll forgive the pun, judicious, in our response. Allegations of COVID-19 can have profound effects on a man’s life—his reputation, his career, even his well-being—and to act upon those allegations is a step further than I’m willing to take at this time.”

“I’m appalled that this virus would make such a partisan, craven attack on a member of the highest court of the United States,” Senator Graham said, tears streaming down his face. “Particularly to attack a man like Brett, a good, good man, with such clear qualifications and an unimpeachable reputation, I find it downright sickening.”

At press time, the FBI announced that they would not be investigating any of the tips they received regarding Justice Kavanaugh’s recent diagnosis.

Photo from Drew Angerer, Getty (we do not own it)